Vision: A community where people know they are valued, belong and have opportunity and purpose.

Mission: To foster healthier communities by economically providing caring human services that empower and enable the people we serve to improve their quality of life. 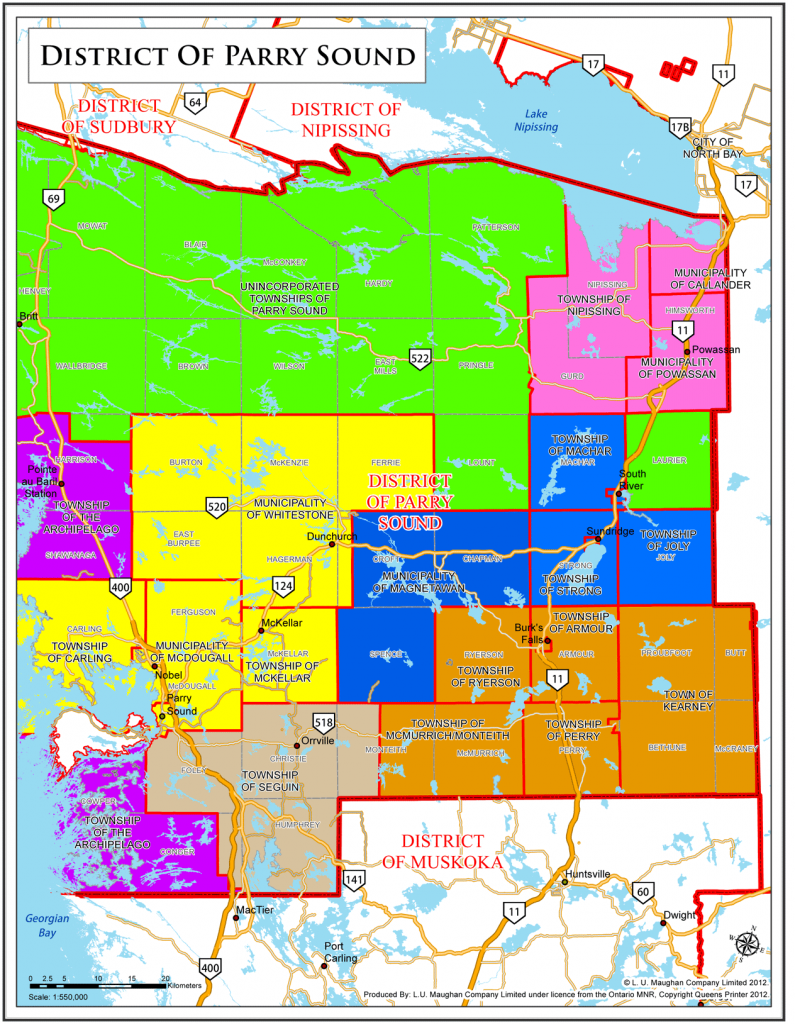 Our programs are operated according to various Provincial Acts and Statutes and are funded by both area Municipalities and the Province.  The Municipal share of our total costs is apportioned among the participating Municipalities and Unincorporated areas according to their percentage of total assessment values within the District of Parry Sound.